Leave the hassle of planning to us and allow us to provide you a tour filled with rich history of the first National Park in the world. Our Adventure Guides are experts that, not only, will take you to the popular sites in the park but give you a the best viewpoint and opportunity to see these marvels in a different way than the typical tourist. We pick up and drop off at your hotel. Lunch is provided. Hassle-free planning on our end *Single travelers may join groups*

Firehole Canyon Drive is a 2-mile, one-way road off the Grand Loop south of Madison. The drive has a waterfall overlook and swimming area.

Norris Geyser Basin is the hottest and most changeable thermal area in Yellowstone. We will explore many of the features you would see if you walked the 2 1/4 miles (3.6 km) of trails. Discover the location of the world's tallest active geyser, colorful hot springs, and microscopic life in one of the most extreme environments on earth.

Gibbon Falls drops 84 feet (0.3 m) over a remnant of the Yellowstone caldera rim. The caldera was created by a massive volcanic eruption approximately 640,000 years ago. A quick stop on our drive of the lower loop, this is a great opportunity for a photo moment.

Old Faithful is located in Yellowstone’s Upper Geyser Basin in the southwest section of the park. The geyser-viewing area is the most accessible and visitor-friendly in the park with bench seating, a large parking lot, and a ranger station that tracks the time, height and length of an eruption to predict the next eruption.

Along Fountain Paint Pot Trail you will see various hydrothermal features that are expressions of Yellowstone’s still active volcano. Within this geologic system, each type of thermal feature is represented. They can be grouped into two general categories—those with a great deal of water (hot springs and geysers) and those with limited water (mudpots and fumaroles). Despite their structural similarities, no two features are exactly alike.

Grand Prismatic Spring is located in the Midway Geyser Basin. It has the distinction of being the park's largest hot spring. It measures approximately 370 feet (112.8 m) in diameter and is over 121 feet (37 m ) deep. A description of this spring by fur trapper Osborne Russell in 1839 also makes it the earliest described thermal feature in Yellowstone that is definitely identifiable.

Situated at 7,733 feet (2,357 m) above sea level, Yellowstone Lake is the largest high elevation lake (above 7,000 feet / 2,134 m) in North America. It is roughly 20 miles (32.2 km) long and 14 miles (22.5 km) wide, with 141 miles (227 km) of shoreline and a surface area of 132 square miles (342 km2). Yellowstone Lake freezes over completely every winter in late December or early January, with ice thicknesses varying from a few inches to more than two feet. The lake usually thaws in late May or early June. Yellowstone Lake remains cold year-round, with an average water temperature of 41°F (5°C). Because of the extremely cold water, swimming is not recommended. Survival time is estimated to be only 20 to 30 minutes in water at this temperature.

Yellowstone itself is a volcano, and one of its most spectacular eruptions occurred 640,000 years ago. During the eruption, the land collapsed and left a large depression in the earth—the Yellowstone Caldera. This caldera filled with lava flows over hundreds and thousands of years creating the volcanic plateau that comprises much of the central part of the park. Here at Mud Volcano you are close to one of the resurgent domes. The hills you see east of here comprise Sour Creek Dome. Resurgent domes are areas of active ground deformation, where the land moves up or down with the fluctuation of the magma chamber below. Scientists monitor these domes closely for information about ongoing volcanic activity. Not surprisingly, many of the park’s geysers, hot springs, mudpots, and fumaroles are also found near or within the caldera.

Grand Canyon of the Yellowstone 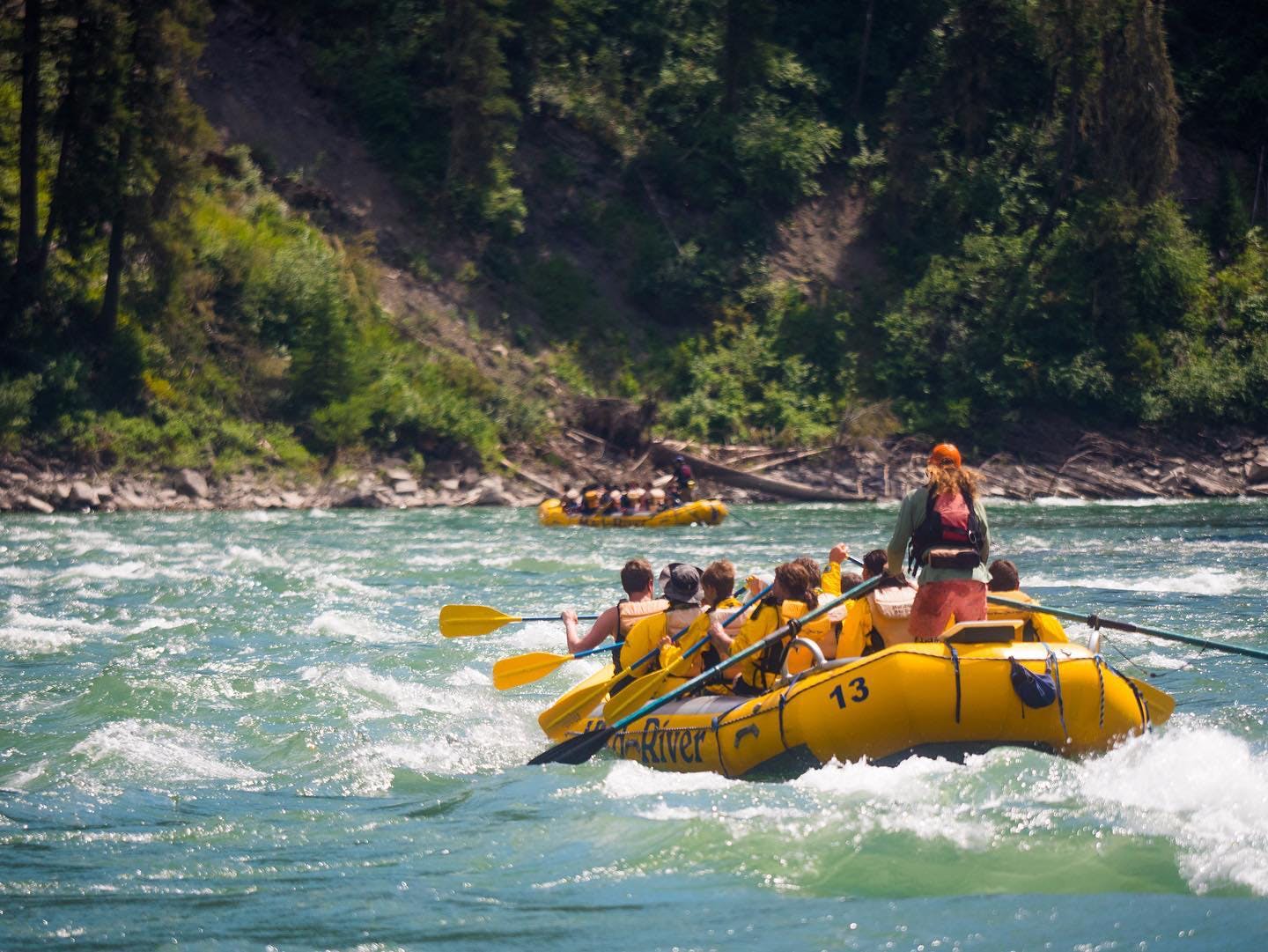 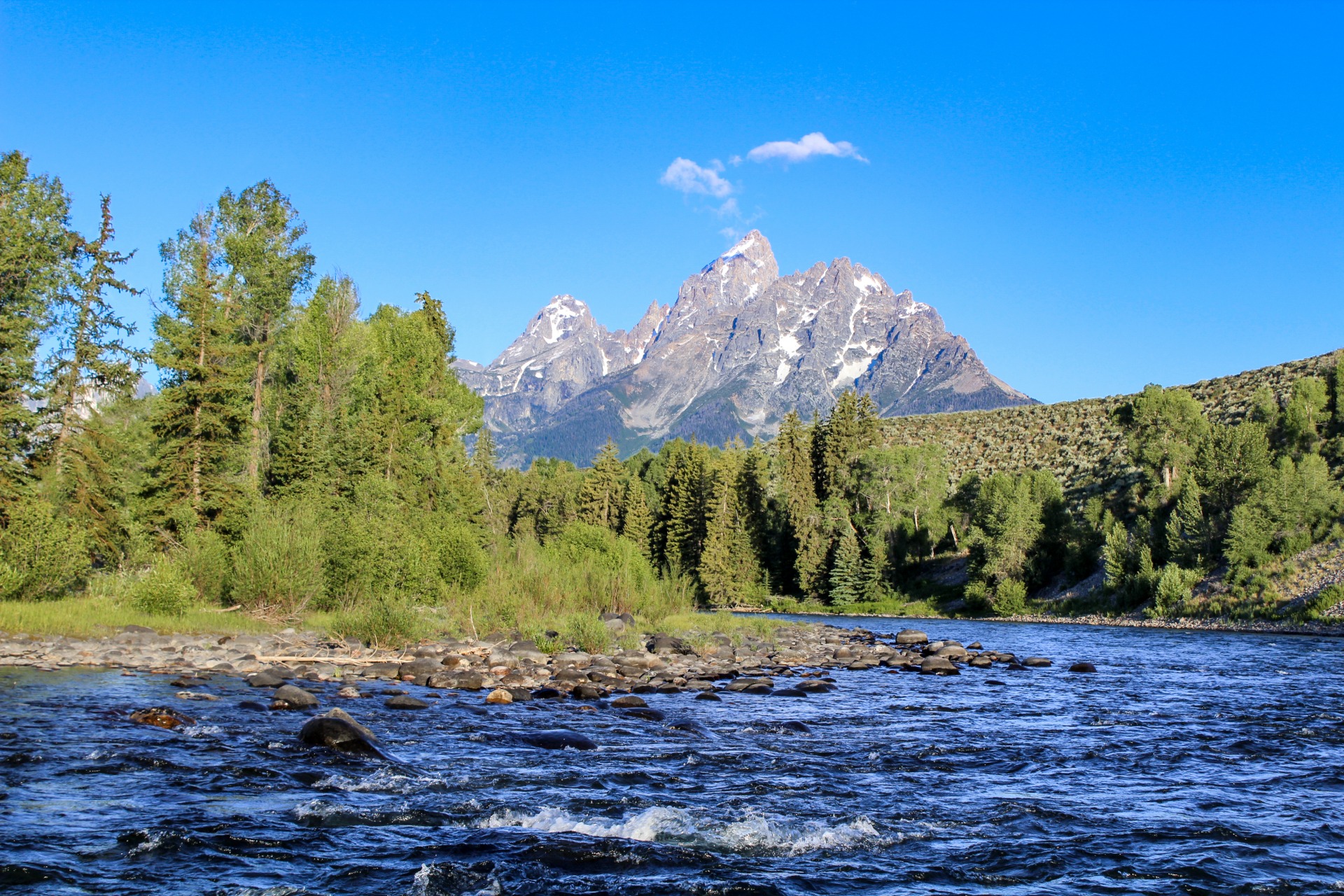 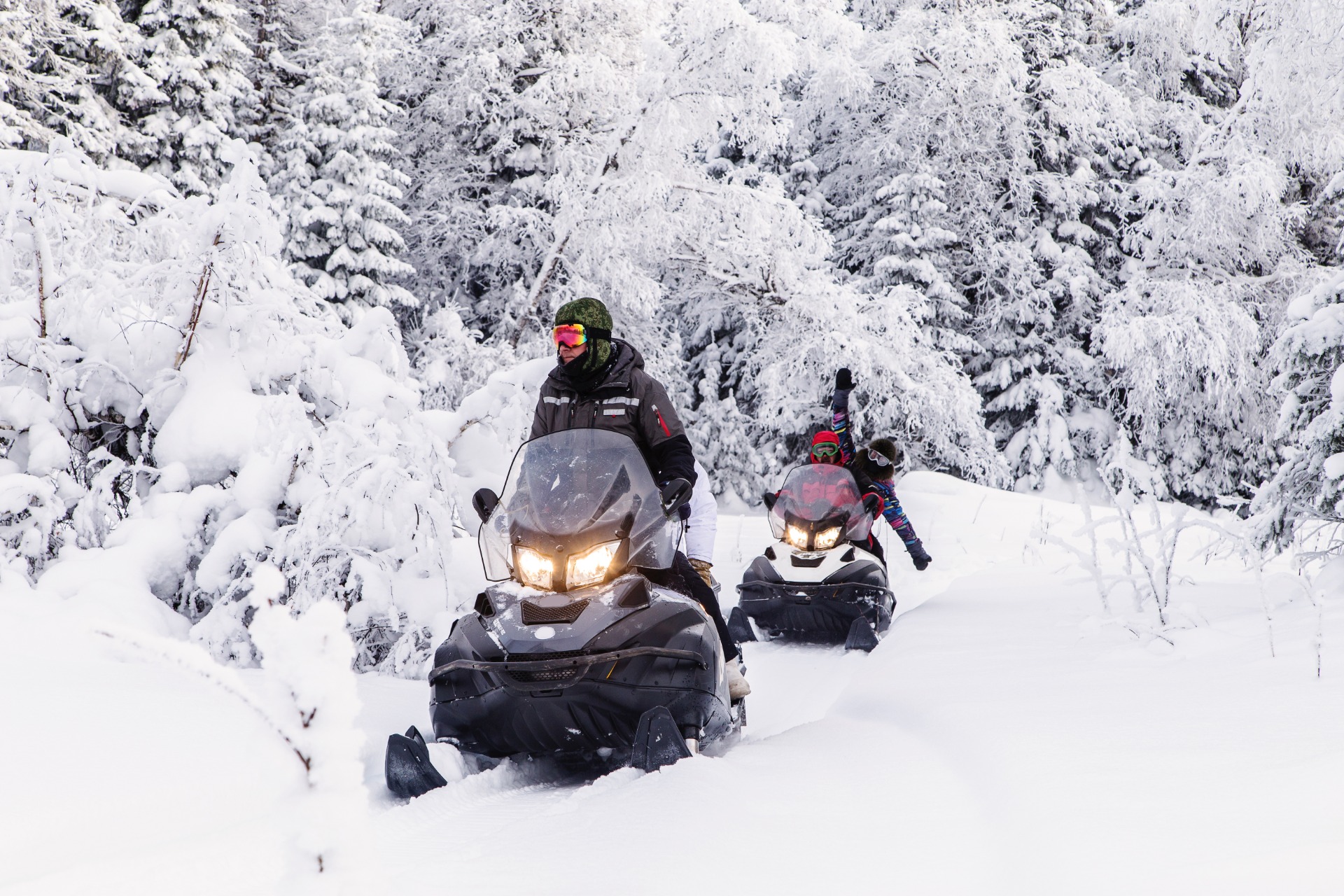 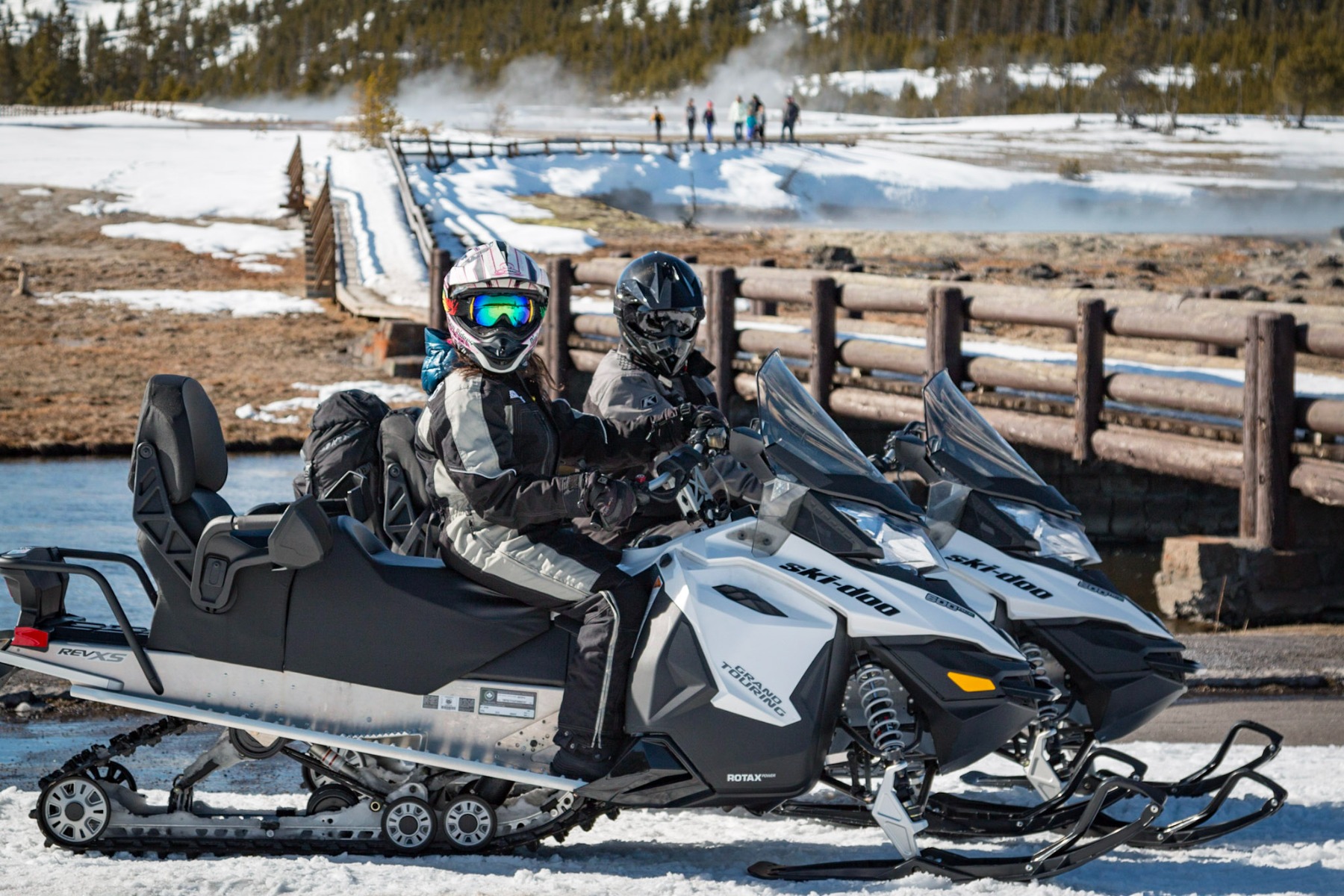 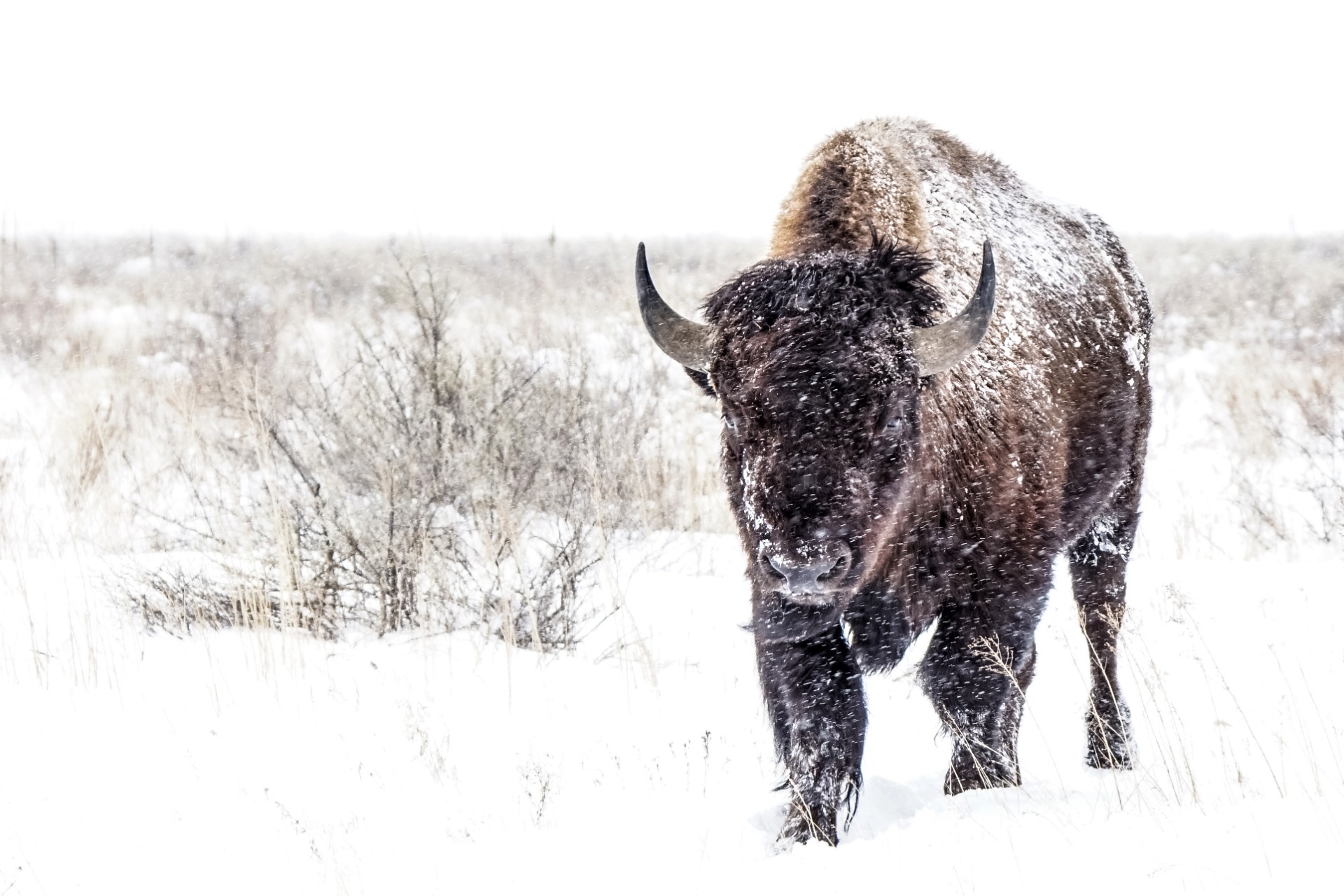 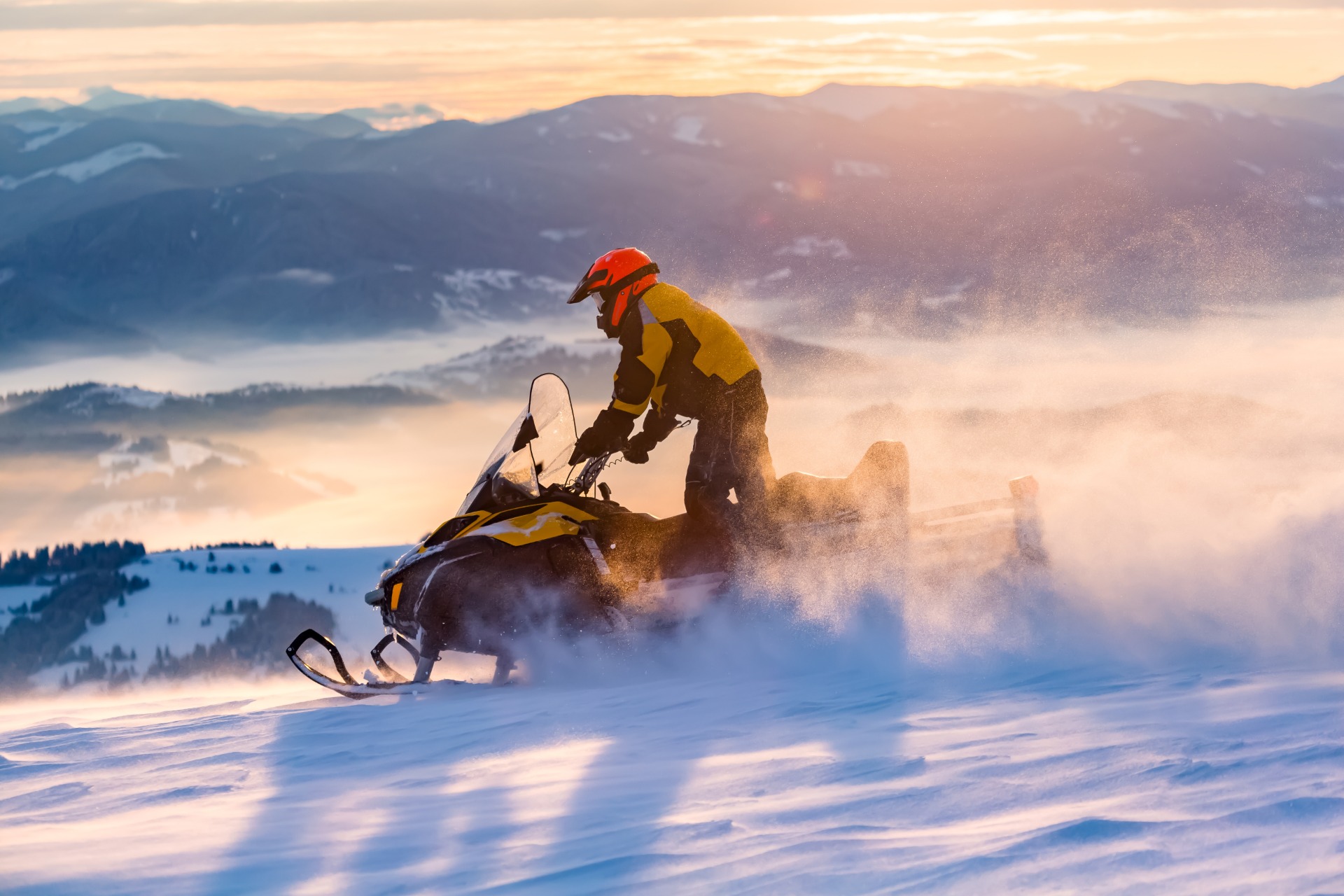 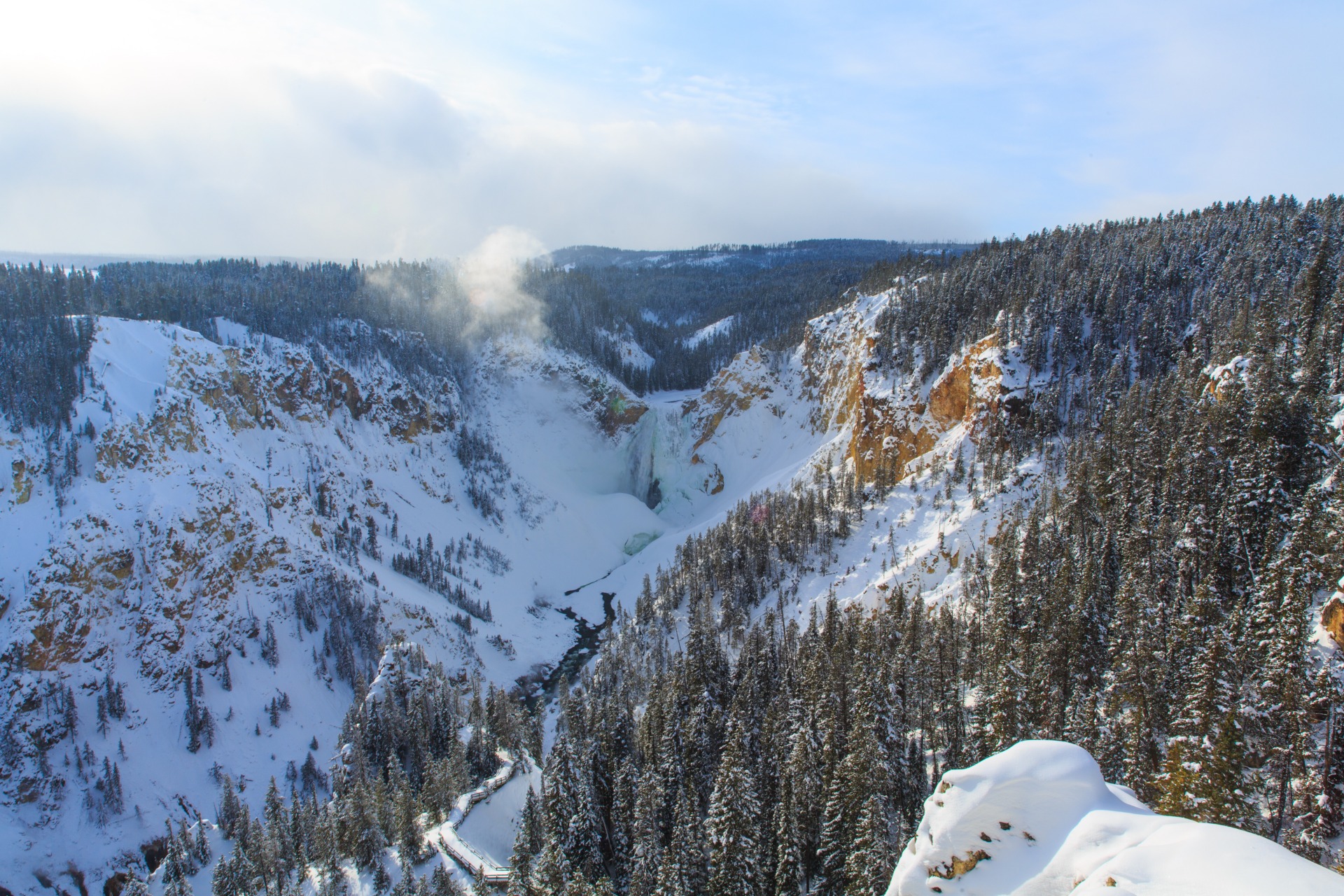 Grand Canyon of the Yellowstone Rim and Loop Hike with Lunch 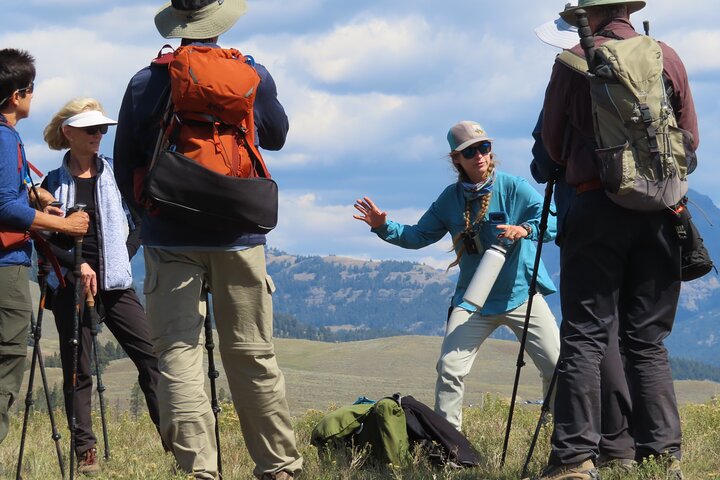 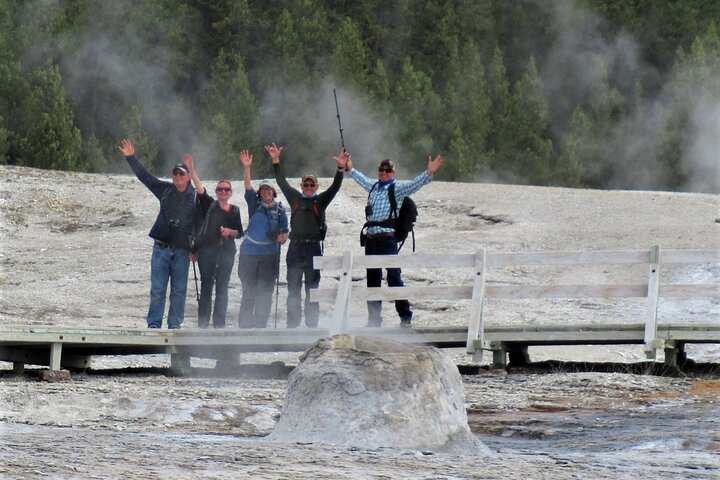 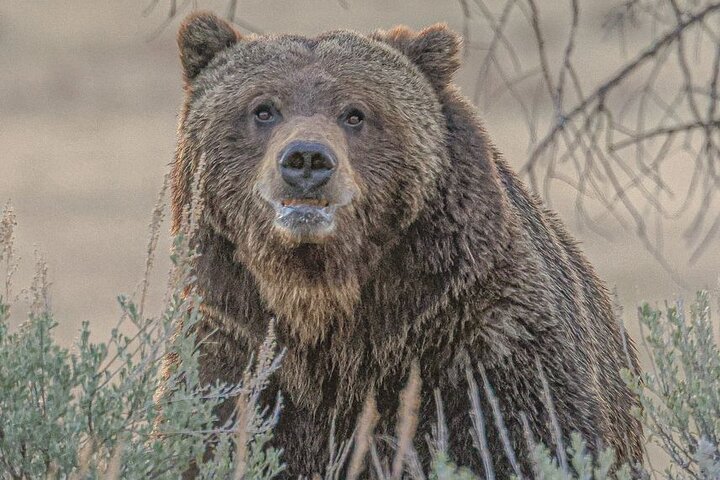 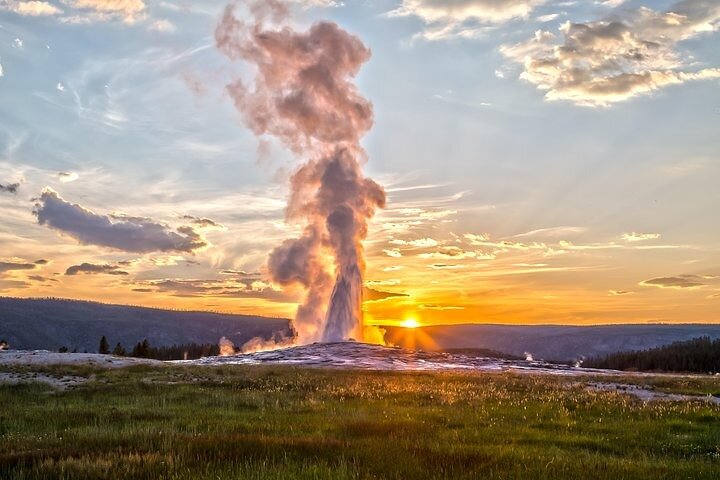 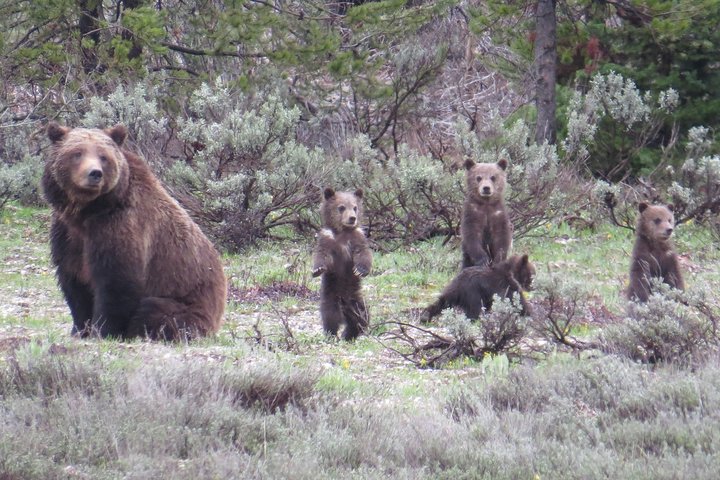 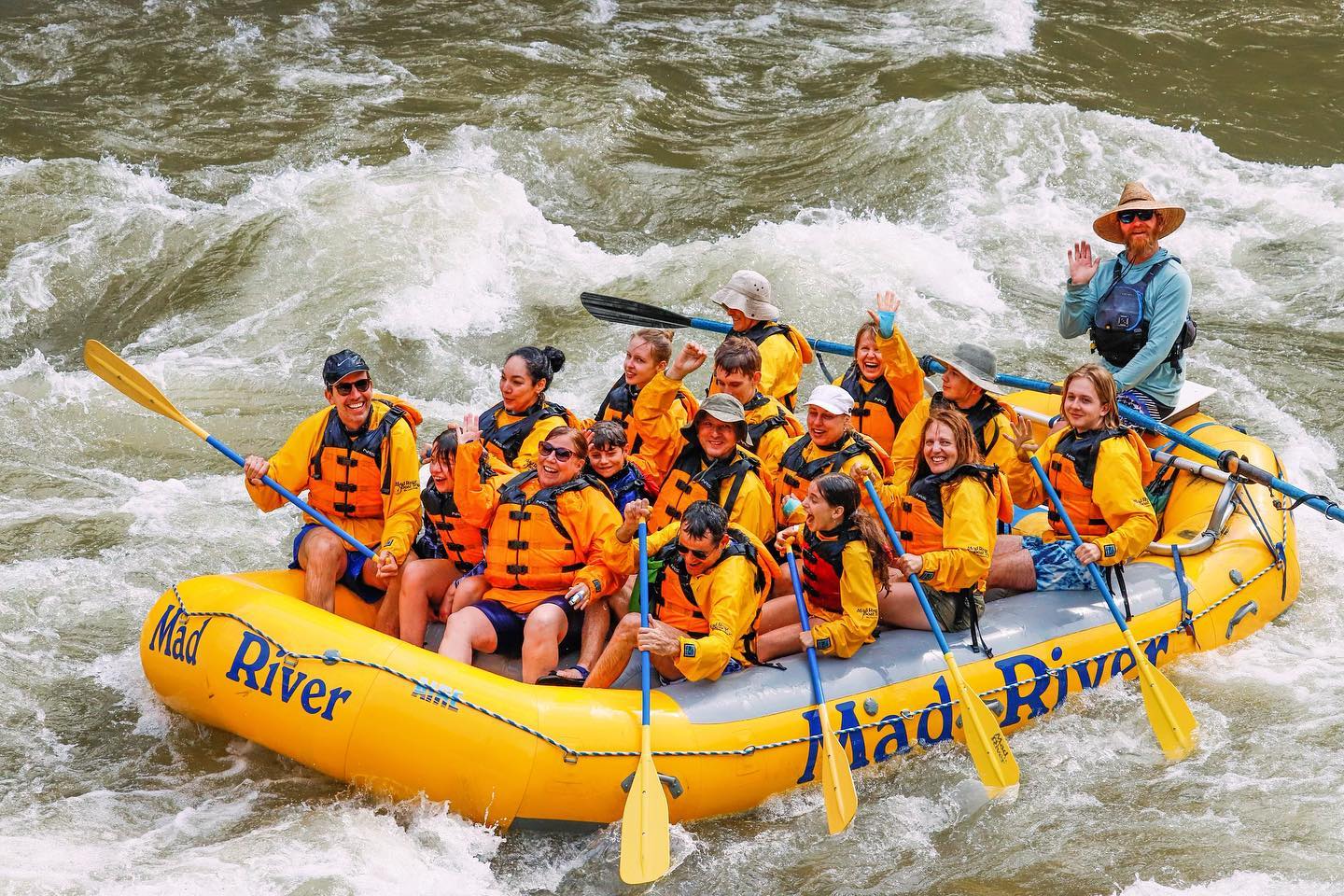 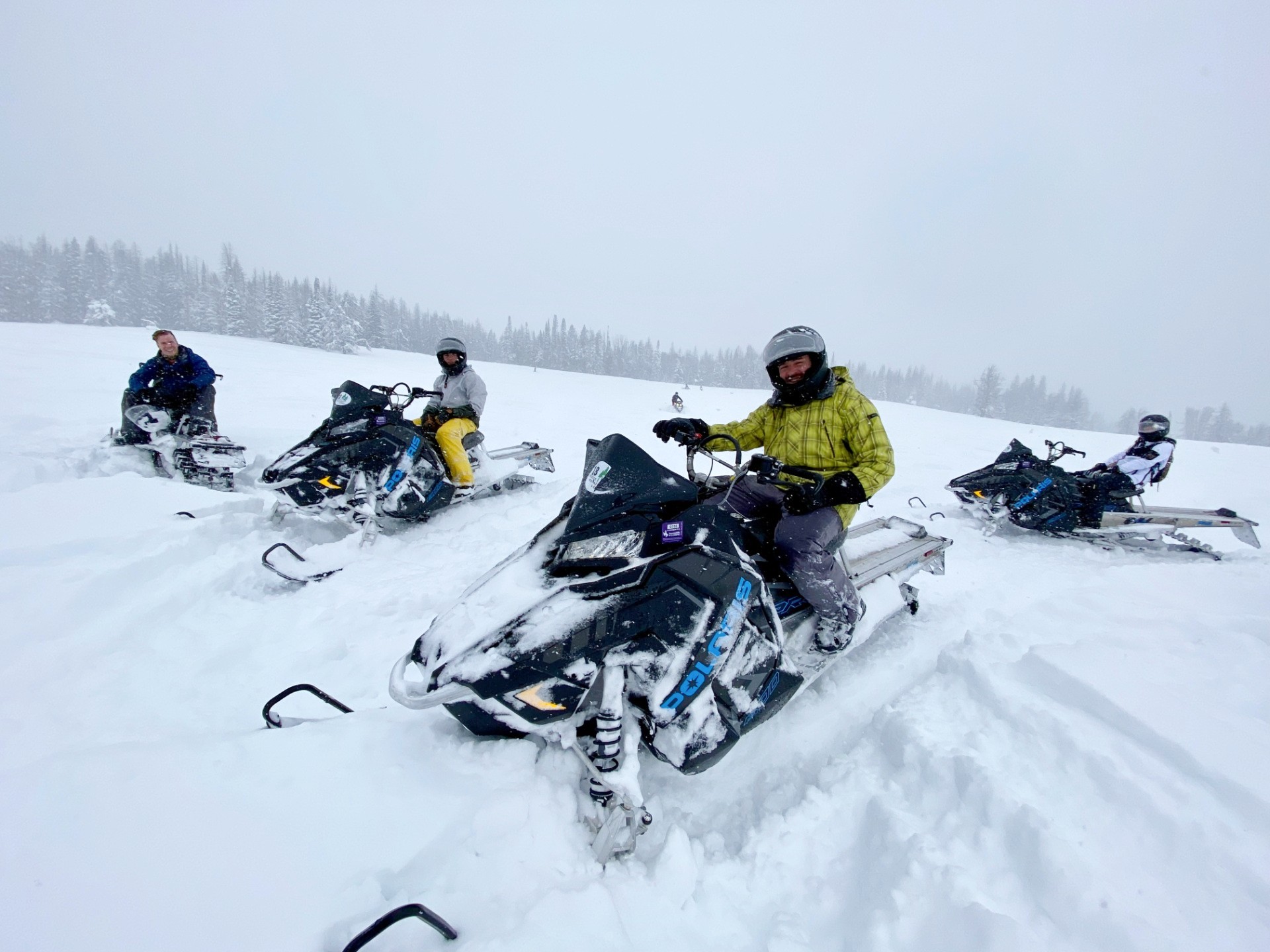 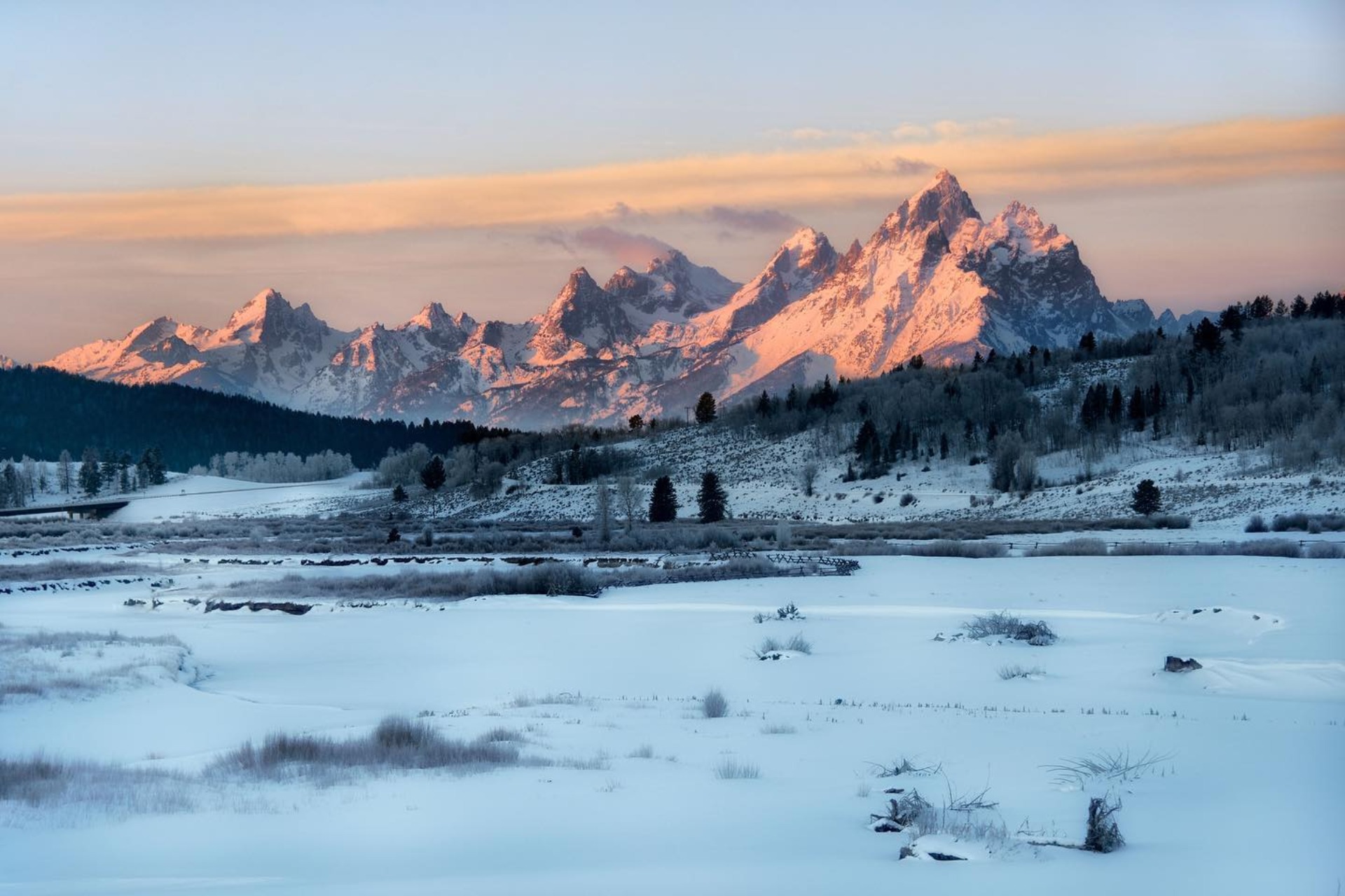 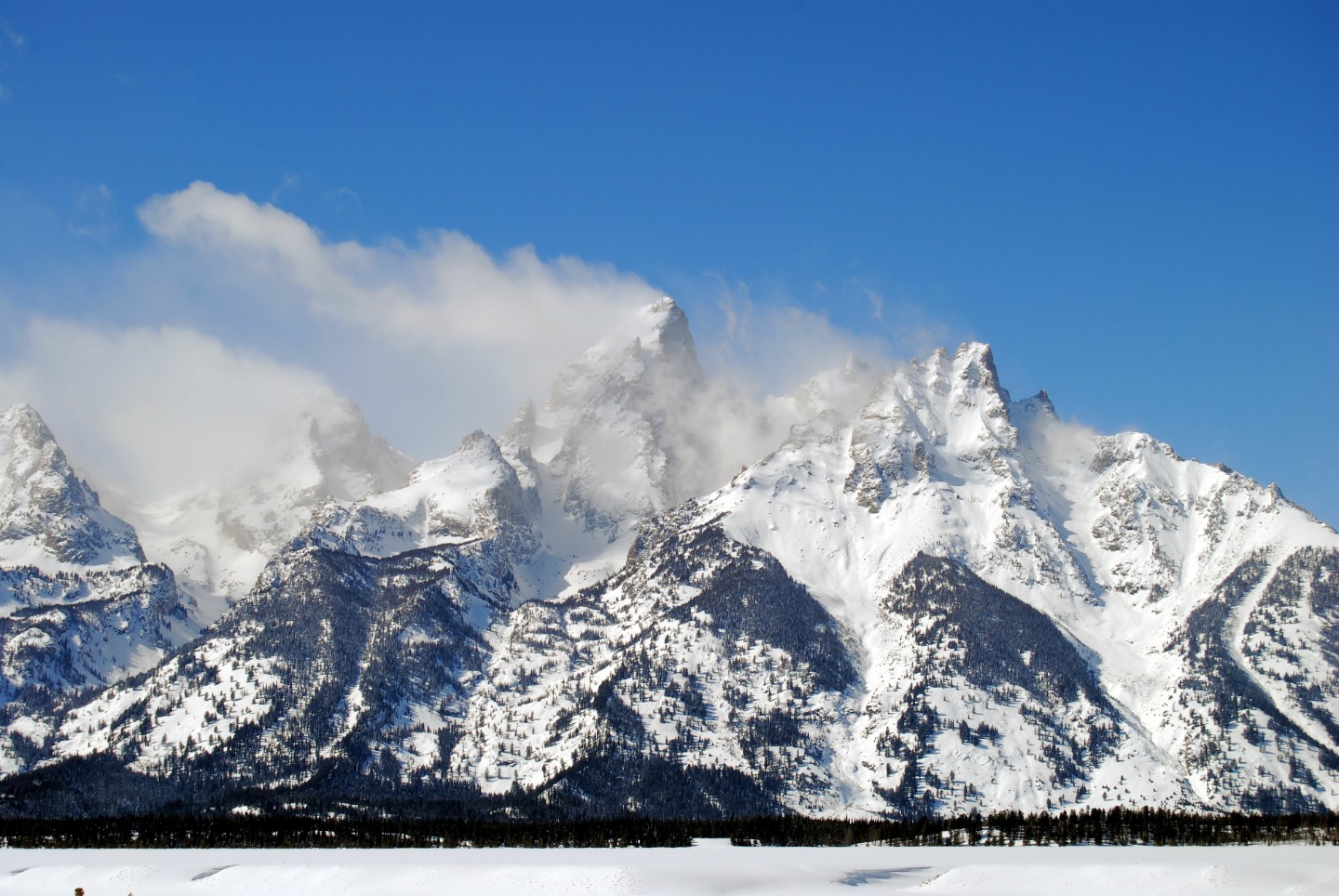 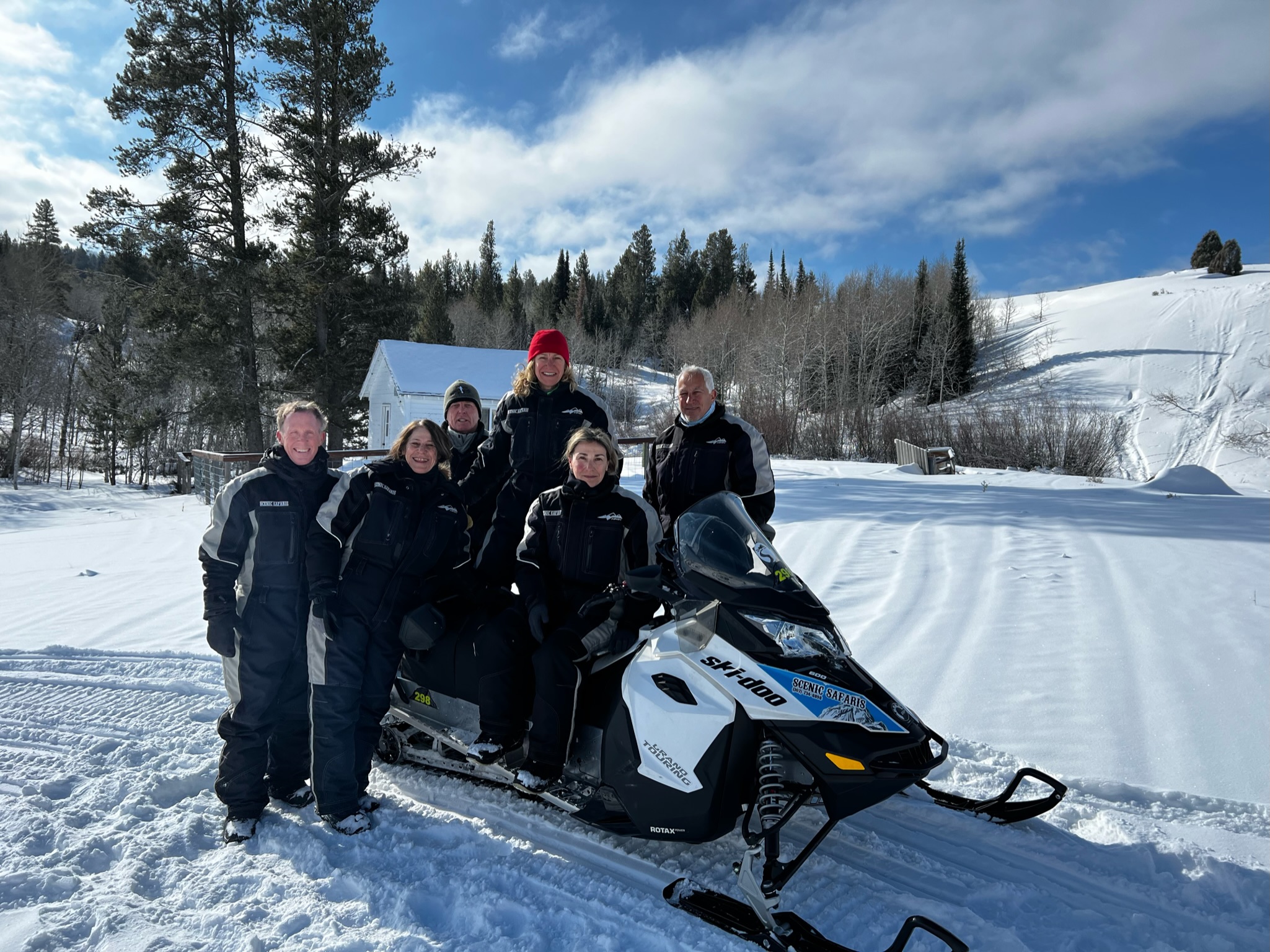 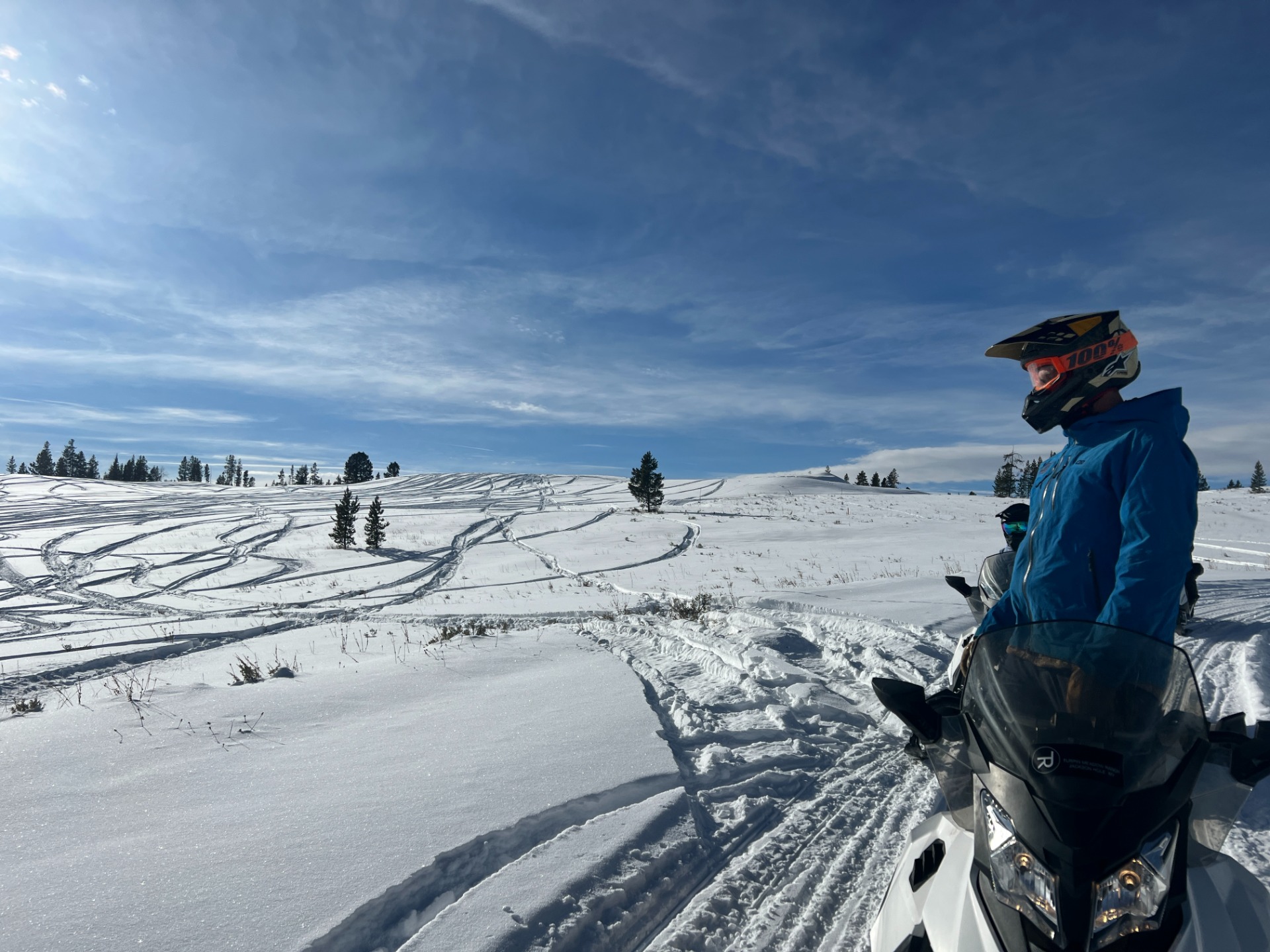 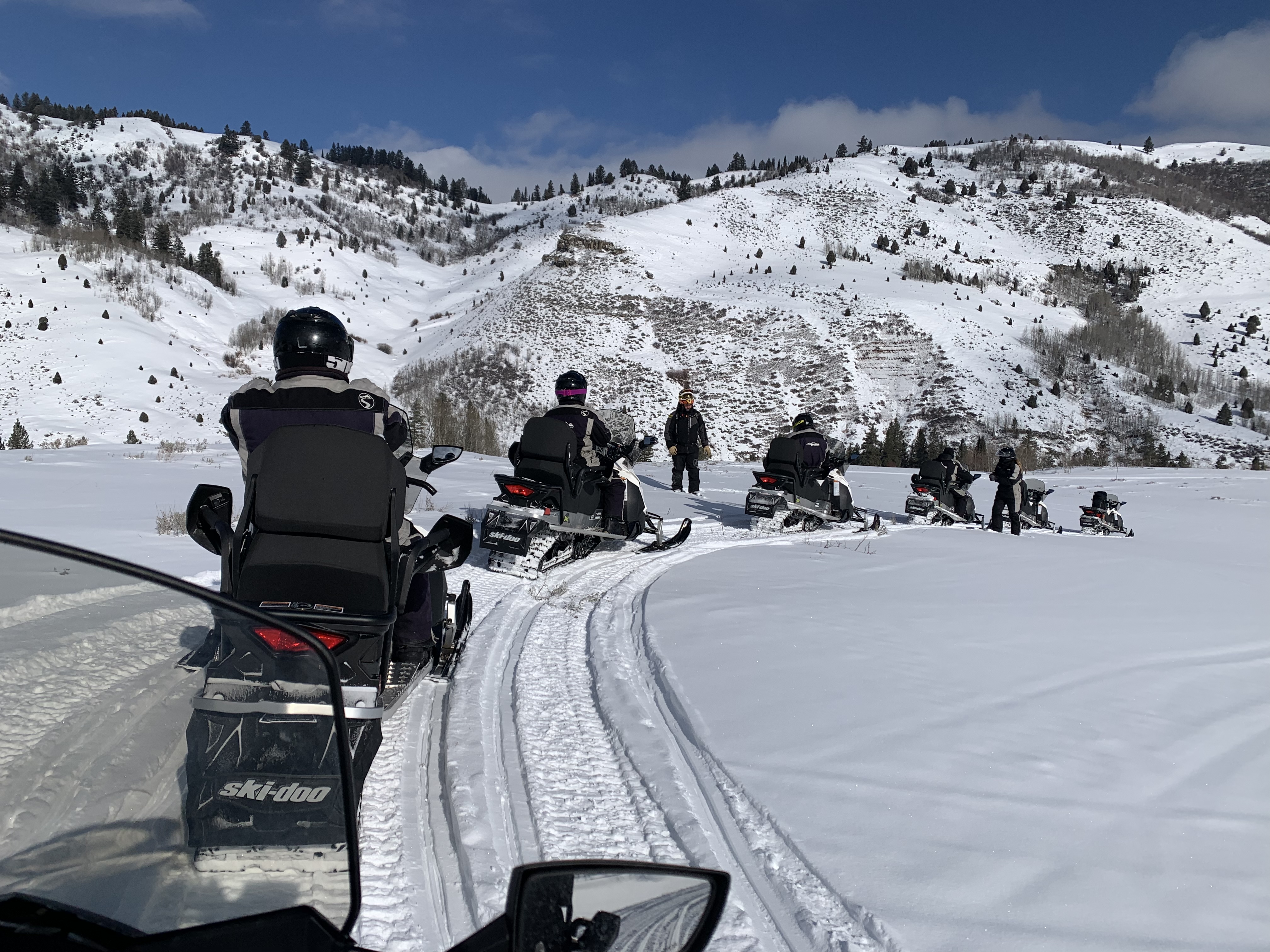 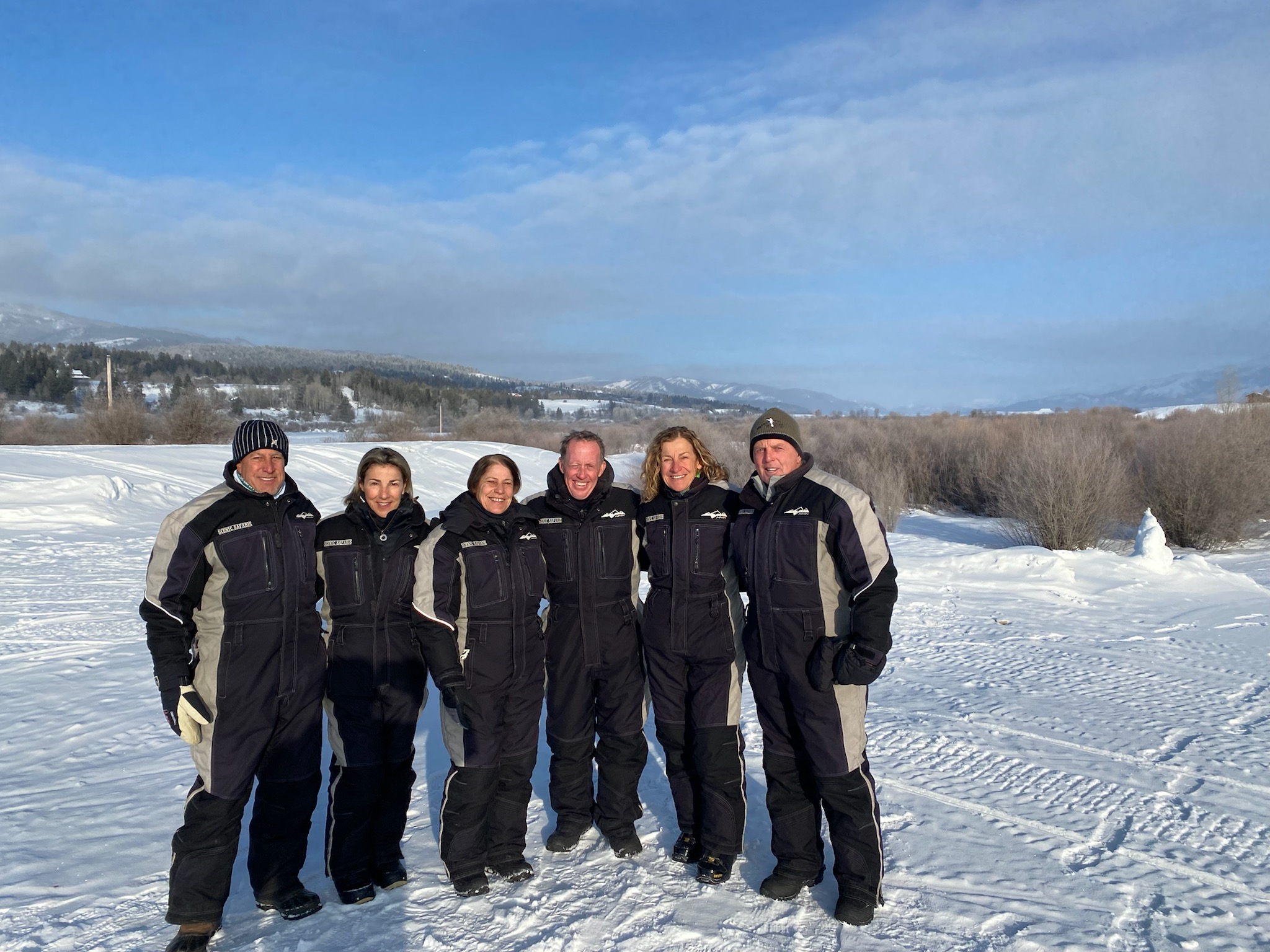