Homepage / Excursion Guides / Where To See Wildlife In Yellowstone

Where To See Wildlife In Yellowstone 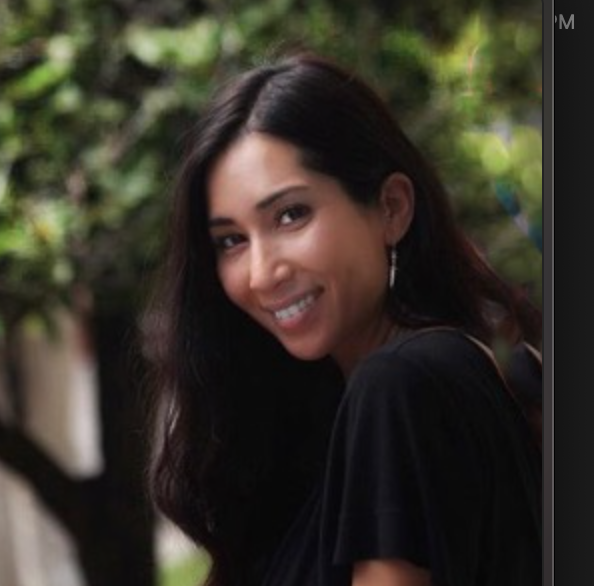 Yellowstone National Park is a 3,500 square mile wildlife haven that is located in atop a volcanic hot spot, better known as the Yellowstone Caldera. Mostly in Wyoming, this park branches into parts of Idaho and Montana as well and is home to some of our states most treasured geological wonders. Yellowstone is also known for is abundant vastness and abundant wildlife.

Yellowstone is a resting ground to over 200 species of animals, from bald eagles to grizzly bears to wolves, bison and elk. It’s recorded that nearly 60 other species of mammals roam here in this natural habitat. Needless to say there is plenty of wildlife to see while visiting this national treasure.

Yellowstone is also home to over 300 species of birds, 16 species of fish, 6 species of reptiles and 4 species of amphibians. It is the epitome of wild here!

Bears: You’ll find grizzlies and black bears in Yellowstone. This apex predator is omnivorous and bears roam free in search of any and all grub. Park officials give close eye to bear activity for both the bear and visitors' safety. National Park regulations require all visitors to remain a minimum of 100 yards (91 meters) from the animal for safety. It is a common saying throughout the Park that "a fed bear is a dead bear", so please observe from a distance! 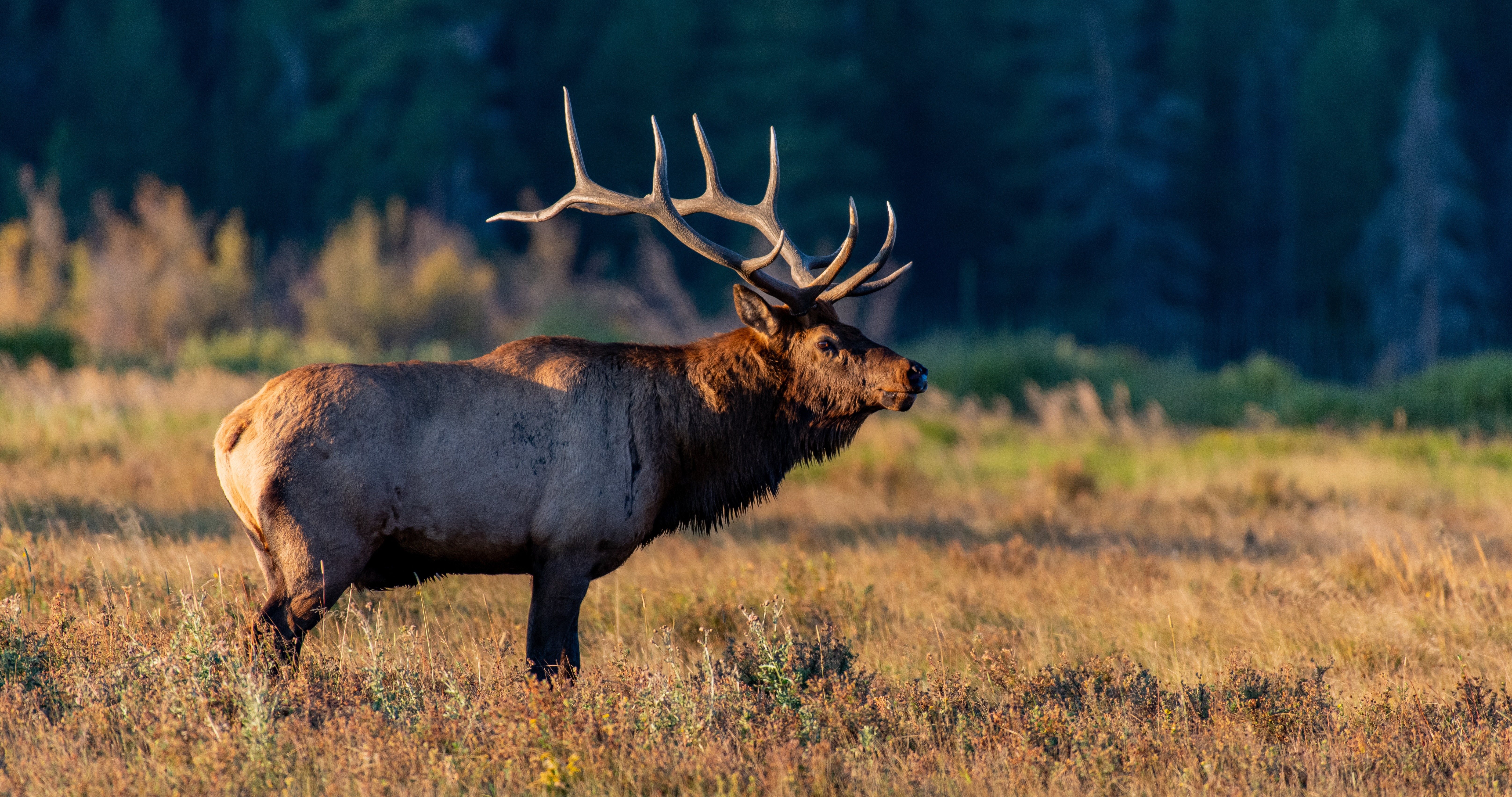 Ungulates: Elk, mule deer and moose frolic all over Yellowstone park, feasting on grass, bark and leaves. The sound of males duking it out over mates (aka bugling) can be clearly heard in various parts of the Park during fall months…andddd if you’ve never heard this sound before it can come off as a mildly startling sound.

Wolves: In 2015 an estimate of 528 wolves resided in the greater Yellowstone ecosystem and in January 2020 it was measured that at least 94 wolves were left in the park. Once a feared predator, wolves were eliminated from Yellowstone by the 70's. From 95 to 96 approximately 30 gray wolves were reintroduced to Yellowstone, and their population had the opportunity to reproduce. Since that initiation it has been much debated to eradicate wolves due to their threat to livestock.

Yellowstone Bison: Fact: You will see the largest free-ranging population of bison in the lower 48 states here in Yellowstone. Today, the population is roughly 4,700. While baby bison (aka red dogs) appear playful, an adult bison can weigh up to 2,425 lbs and reach a top speed of 35 mph. Always keep a safe distance, don’t be that type of tourist…a minimum of 25 yards is recommended, as adult bison are dangerous, easily agitated and unpredictable.

Bald Eagle: It should be no surprise that America’s first national park is home to the country’s national symbol. Bald eagles can be found in large trees close to waters as they prey on fish. Don’t forget to look up!

Pronghorns: Pronghorn Antelopes are incredibly fast fast. Ones found in Yellowstone can sprint up to 60 miles per hour to move around the park and run from predators. They’re quite sheepish in nature and spend most of their time grazing on the prairies.

Mountain Lions: A very small number of mountain lions reside in Yellowstone. They generally reside at higher elevations and are fairly secretive, making them difficult to spot. The saying is…you’ll never see a mountain lion but it will always see you.

Small Mammals: While spending time in Yellowstone, keep a look out for some of the Park's smallest, but most fascinating creatures. Ground squirrels, river otters, yellow-bellied marmots, chipmunks, and beavers proudly call Yellowstone their home.

Trumpeter Swan: A trumpeter swan sighting is very special. These birds are the largest waterfowl in the North America region and currently it’s estimated that there are just 10 swans that reside in Yellowstone National Park

Osprey: One of Yellowstone National Park’s raptors…like the bald eagle, osprey can be seen near waters and have a distinct dark stripe across their eyes, with sharp angled wings and barbed pads on their feet to better catch fish to eat.

Peregrine Falcon: These guys nest on cliffs near rivers and valleys. They hunt waterfowl and attack at a speed over 200 mph!

Don't forget your binoculars and keep your eyes peeled for these animals when passing through Yellowstone! If you are interested in booking a Wildlife Tour in Yellowstone, then reach out to us and let us choose the tour that's right for you and your party.

Grand Canyon of the Yellowstone Rim and Loop Hike with Lunch